Xiaomi launches the Mi 10 Ultra to celebrate its 10th anniversary. The Xiaomi Mi 10 Ultra is Xiaomi’s 2020 elite premium phone. The phone was announced on the 11th of August 2020. It has all the best features and specs Xiaomi could put in a smartphone, it basically has everything you can imagine, according to Xiaomi. It looks like a fusion between the Mi 10 and Mi 10 pro, and the best of what these two devices can offer and much more. The smartphone comes in black, white, and transparent gray colors – the latter is reminiscent of the Mi 8 Pro, and it lets you see the phone’s internals. On the front, it has a similar resemblance to the Mi 10 and Mi 10 Pro, with the curved edges and a punchole selfie camera at the top-right corner. Sporting a 6.67″ curved OLED display with a 1080 x 2400 resolution and it reaches 800nits of brightness with a peak brightness value of 1120nits. Most devices show up to 16million colors but this device shows up to a whooping 1.07 billion vivid colors providing for an amazing image quality. This display also boasts 120Hz refresh rate and 240Hz touch sampling rate. This offers butter smooth user experience. Disappointing enough, there is no IP rating for water and dust resistance on this device.

Powered by Qualcomm’s Snapdragon 865, a more power-effecient LPDDR5 RAM (this brings in improved data transfer speed, of up to 50%, at lower power consumption (up to 30%)), and USF 3.1. This device is built for pace and performance! Also, it has a vapor chamber cooling system allowing it to maintain stable performance even after long use. According to Xiomi, the Mi 10 Ultra broke another AnTuTu record, this time reaching 660,000 points. As expected, Mi 10 Ultra is built for ultimate gaming with a host of innovative gaming modes such as GameTurbo 4.0 which allows users to customize GPU drive parameters such as frame rate, resolution, and much more for different games. With such large RAM capacity, the device also supports trial mode – users can download the games directly onto a high-speed memory cache, increasing the installation and launch speed of the game by 40-60%. The game can then be deleted after trialling, freeing up memory and leaving no fragmented files. How AWESOME if that???????!

When it comes to the camera, the Mi 10 Ultra has a quad-camera array set up. Equipped with a World-first 120x AI super zoom camera. It supports 8K videos and is apparently capable of taking great night shots withought overexposure even in low light areas, thanks to it’s 1.6μm four-in-one Super Pixel. The main lens is a 48MP ultra-large camera that has 1/1.32-inch sensor and features a pixel size up to 1.2μm, which with four-in-one pixel binning can be enhanced to reach 2.4μm. Then there is a 20MP ultra-wide lens with a field view of 128°, this has a 12mm equivalent focal length. Next is the 12MP portrait camera which supports 2x optical zoom with a 50mm focal length. 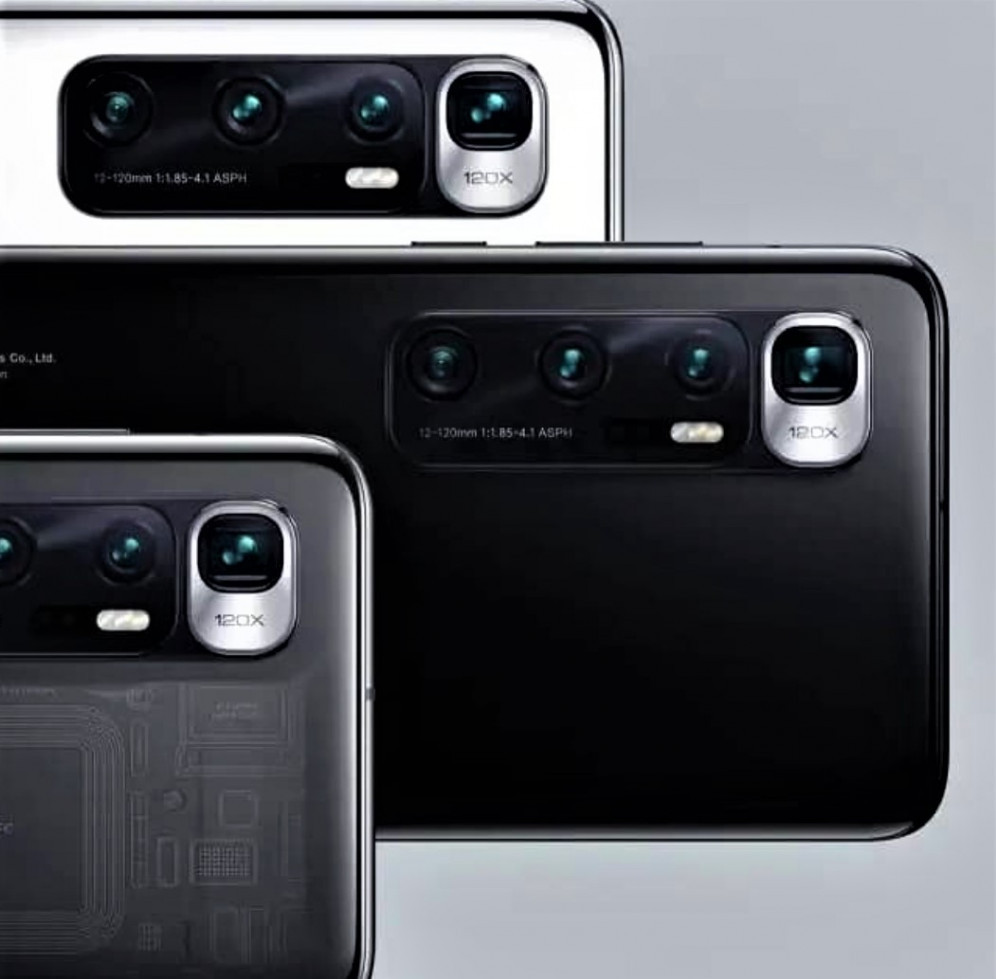 The phone uses the first-ever mass-produced graphene-based Li-ion battery which has a capacity of 4,500mAh. The symmetrical dual-cell series design effectively increases charge speed. It supports fast charging and is the 1st phone to be released with whoopping 120W fast charge rating. According to Xiaomi, the standard 120W power adapter allows the device to charge from 0% to 41% in just 5 minutes, and reach 0% to 100% in just 23minutes… two words for this: Plus Ultra!!! The phone also supports 50W (which is said to power the device to 100% in just 40minutes) wireless charging and 10W reverse wireless charging. 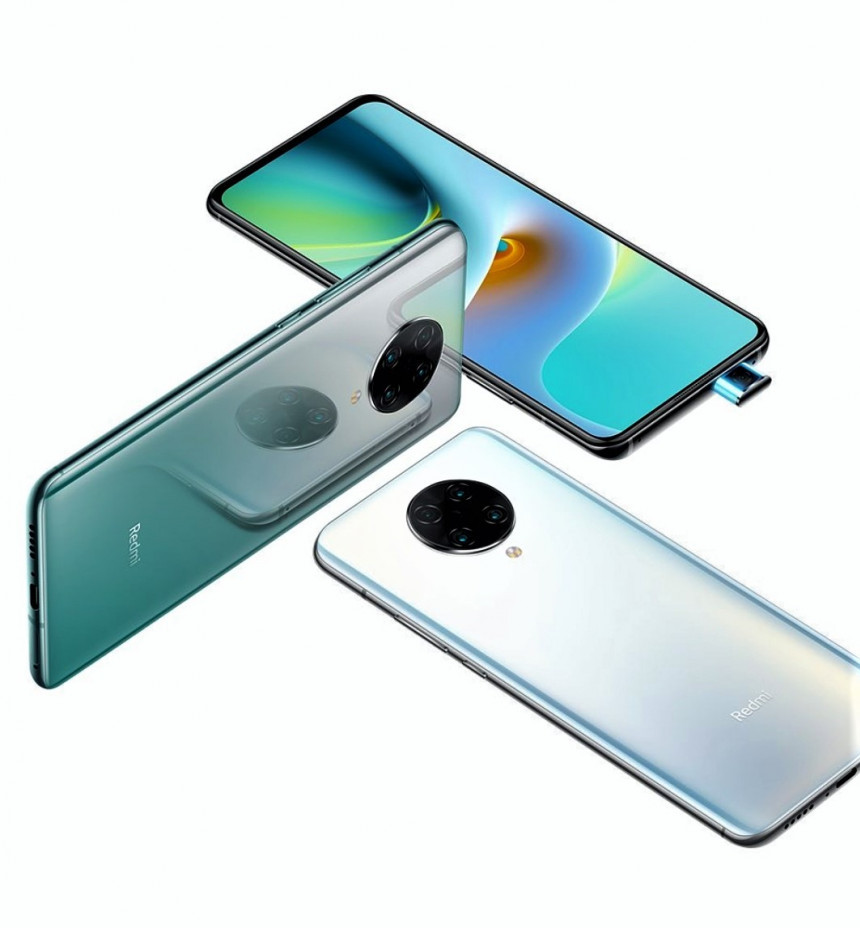 Alongside the Mi 10 Ultra, the K30 Ultra is another phone released by Xiaomi to celebrate its 10th anniversary. Boasting a full-screen viewing experince due to its notchless design thanks to the pop-camera. It rocks a 6.67-inch FHD+ AMOLED display which has a maximum brightness of 1200nits. The display suppots 120Hz refresh rate and 240Hz touch sampling rate which will ensure butter smooth and responsive high frame-rate gaming and media viewing, and like the Mi 10 Ultra it also has stereo speakers for an emmersive experience. The device is powered by, not the Snapdragon 865, a MediaTek 1000+ 5G flagship processor which is powerful enough to compete with last year’s Snapdragon 855 processor. According to Xiaomi, the processor has been given an AnTuTu score of 530000. It also has a vapor chamber with graphene+graphite 3D heat dissipation system to ensure stable performance over long periods of intense gaming. Disappointing enough, there is no IP rating for water and dust resistance on this device, and there is no headphone jack. 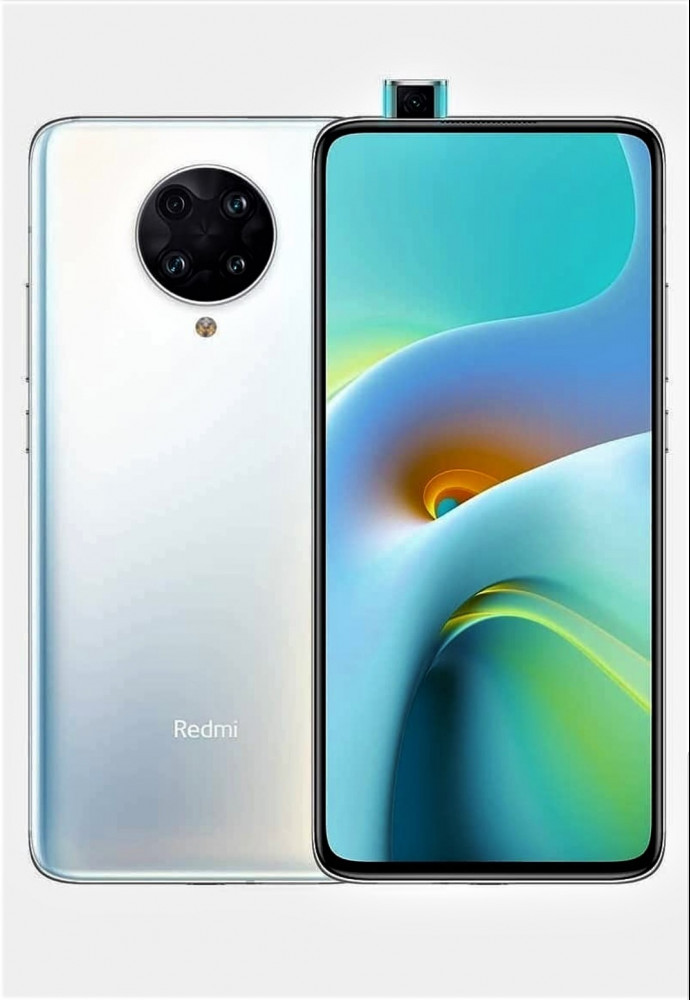 The Redmi K30 Ultra comes with a quad rear camera system, consisting of a 64MP high resolution main camera, a 13MP ultra-wide angle camera which has a field of view of 119 degrees, a 5MP telemacro camera, and a 2MP portrait depth sensor. The phone is powered by a 4500mAh battery which supports 33W fast charging.

It is sad to say, like the Mi 10 Ultra, this device will not be available Globally.