A Fagship Worth Your Attention

Just yesterday I was watching a smartphone review by MrWhoseTheBoss, the phone he was reviewing was a Vivo X60 Pro Plus. Then I remembered that I have never reviewed any Vivo smartphone before. The truth is there wasn’t any that I found a spark with but after watching the review of the Vivo X60 Pro Plus by Arun I loved the phone. In the video he also compares the cameras on Vivo X60 Pro Plus with the Samsung Galaxy S21 Ultra and iPhone 12 Pro Max. 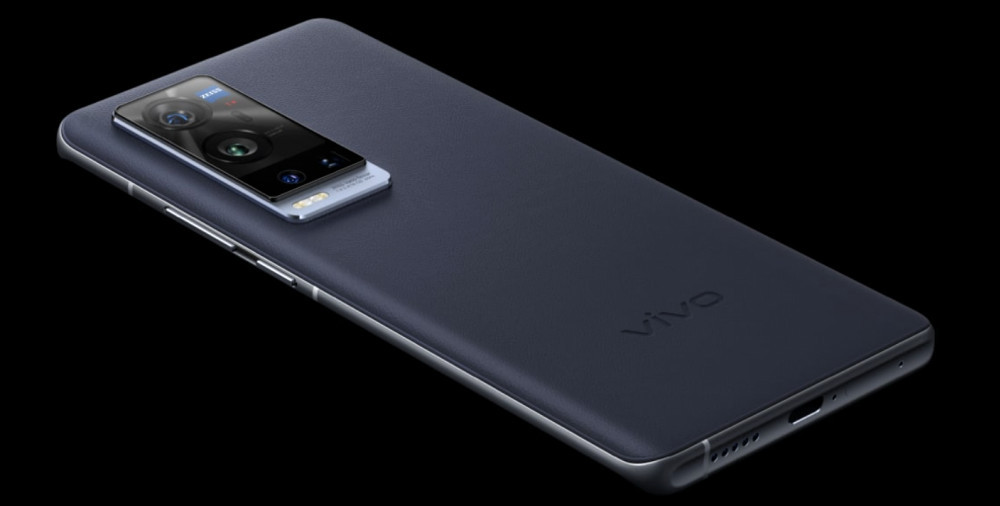 When turned to the back, the other difference worth noticing is the camera hub, it is taller on the X60 Pro Plus model than it is on the X60 Pro. The Vivo logo on both smartphones is placed differently- on the X60 Pro Plus, the logo is located at the bottom of the phone while located vertically on the lower bottom right of the X60 Pro. IP rating for dust and water resistance is unavailable on both devices and they both feature an under display/optical fingerprint scanner. 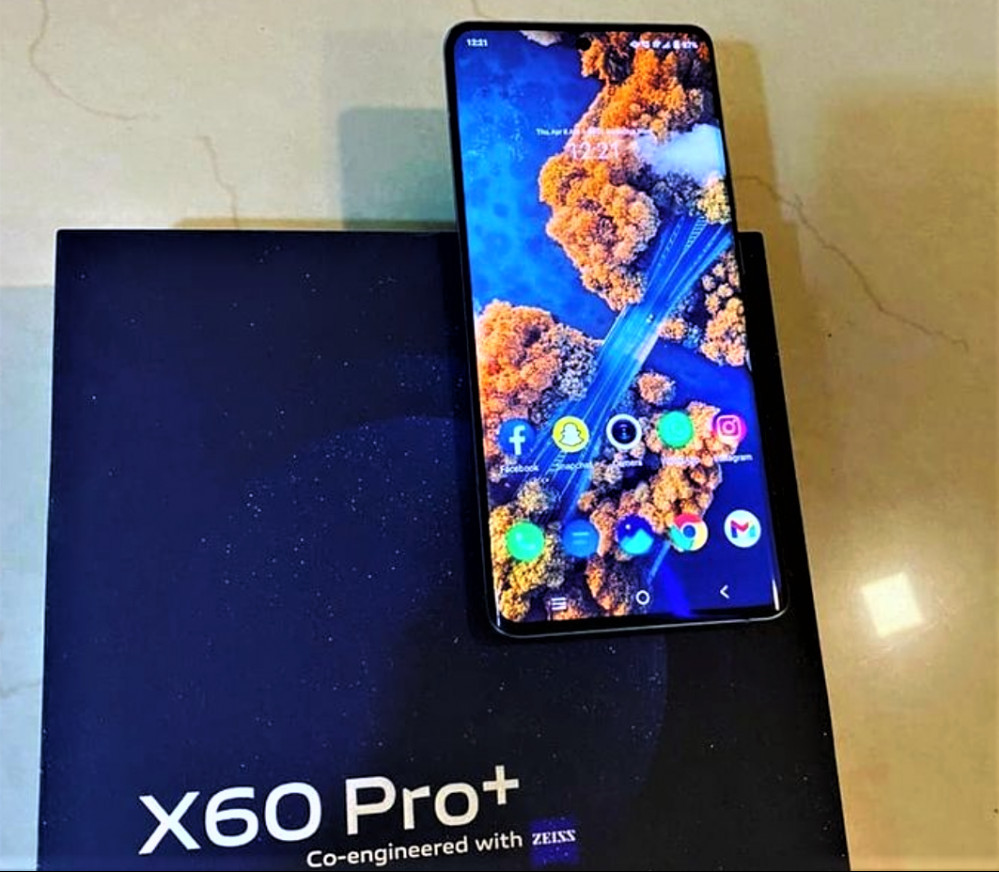 The two Vivo’s are very identical from the display, where they feature a beautiful 6.56-inch Super AMOLED of 1080p resolution, 120Hz refresh rate, HDR10+ support and well-over 1000 nits of max brightness on auto. What about the bezels you ask? Well, the displays have very minimal bezels, some of the smallest you will find on a flagship smartphone, with slightly curved sides. 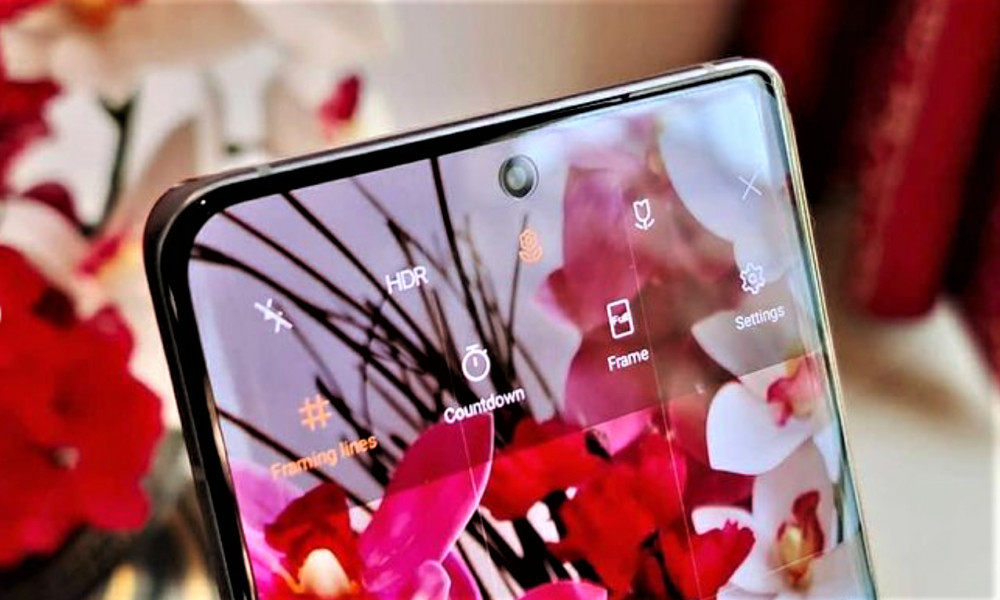 Their display size is a little smaller compared to what most flagships from the competition have i.e. their displays range between 6.7 inches to 6.9 inches unlike the Vivo duo which rock 6.56 inches. On the display of both Vivo’s is the punch-hole that houses the 32MP selfie camera.

Both Vivo smartphones boot with Android 11 with the Funtouch 11.1 over it. On the X60 Pro Plus the Funtouch 11.1 is only available on the international version while the China version will boot with the OriginOS 1.0 skin. From the review video of the X60 Pro Plus by Arun, these phones come with the broadest of customization options. Check out the video for more details on this. 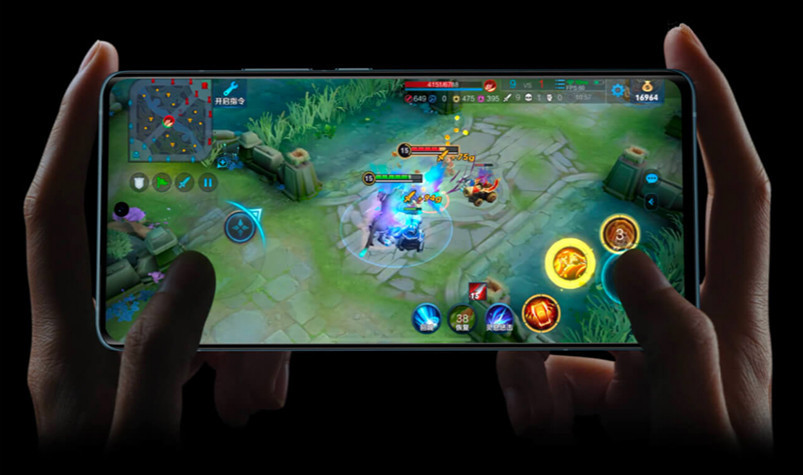 The Vivo X60 Pro Plus is the company’s most capable smartphone to date with a 5nm Snapdragon 888 processor which has the 1x3x4 configuration with the top cluster is a single 2.84GHz Kryo 680 Prime using ARM’s Cortex-X1 design. Next there’s a triple core made up of Kryo 680 Gold cores clocked at 2.42GHz based on Cortex-A78. Lastly, there’s a quad-core cluster of efficient and low-power Kryo 680 Silver cores clocked at 1.8GHz.

Onto the graphics is the Adreno 660 which promises 35% increase in performance over the previous gen Adreno 650. There’s a single storage and memory option of 256GB UFS 3.1 storage with 12GB LPDDR5 RAM + 3GB Virtual RAM i.e. With Virtual RAM technology, a 12GB X60 Pro+ can effectively have 15GB RAM. Enjoy multitasking with ease, there’s no expandable storage option available.

The Vivo X60 Pro, on the other hand, features a 7nm Snapdragon 870 chipset, instead of the 5nm 888. It has the same configuration but different clock speed on the top cluster: the top cluster is a single 3.2GHz Kryo 680 Prime using ARM’s Cortex-X1 design.

Next there’s a triple core made up of Kryo 680 Gold cores clocked at 2.42GHz based on Cortex-A78. Lastly, there’s a quad-core cluster of efficient and low-power Kryo 680 Silver cores clocked at 1.8GHz. Onto the graphics is the Adreno 650 instead of the 660 as is on the X60 Pro Plus. There’s also a single storage and memory option for the X60 Pro of 256GB UFS 3.1 storage and 12GB + 3GB Extended RAM, the X60 Pro has no expandable storage option as well. 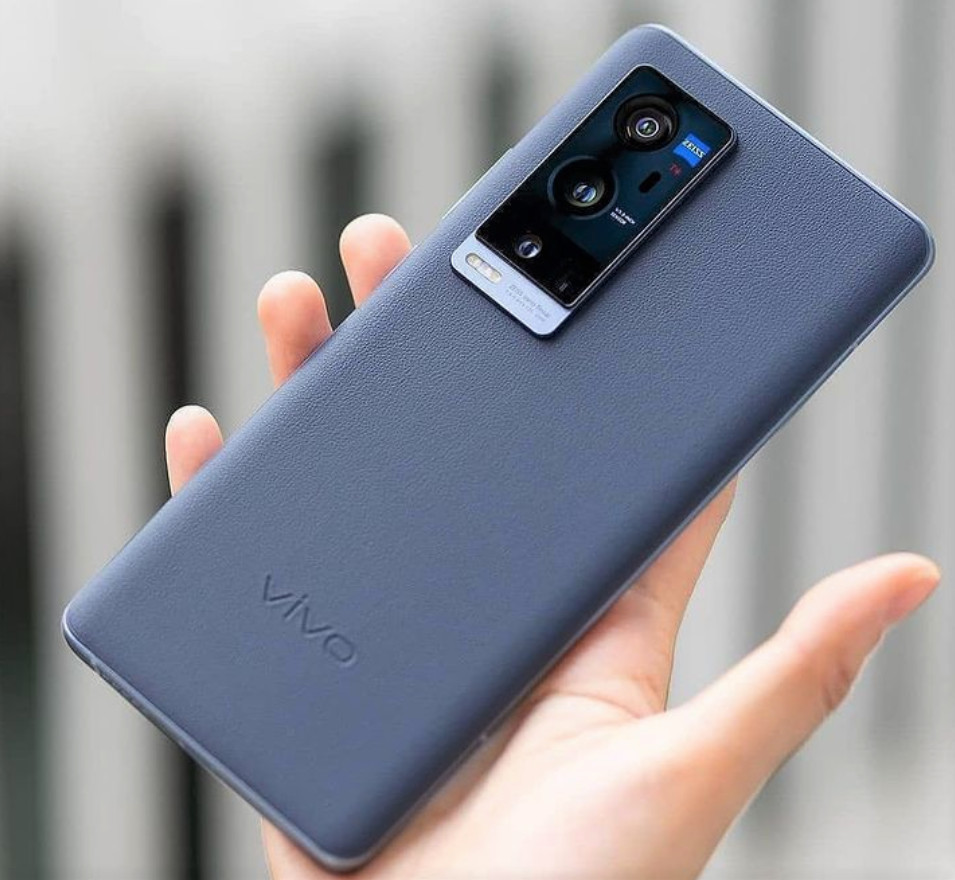 This is the Vivo X60 Pro Plus’ strongest feature that makes it what it is. The power behind the photographic prowess of the Vivo X60 Pro Plus and X60 Pro is co-engineered by Vivo and Zeiss. The X60 Pro Plus’ main sensor is a wide 50MP 1/1.3″ Samsung ISOCELL GN1, a large f/1.6 aperture, 1.2µm pixel size, has dual pixel PDAF, Laser AF, OIS and gimbal stabilization.

It’s ultrawide camera uses a 48MP IMX598 sensor (the same sensor used in the main cameras of the X60 Pro) which has 114 degrees field of view and features the gimbal stabilization system. This snapper is also equipped with autofocus which means you can take macro photos too. 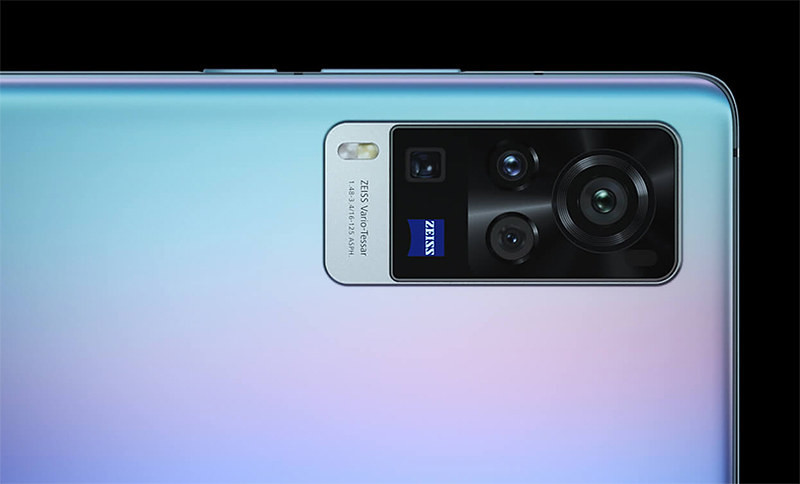 Both the Vivo X60 Pro and Pro Plus feature the same 32MP selfie camera on the front but differ in video output as the Pro Plus version can shoot up to 4k@30fps on its front camera. Another addition worth mentioning is that both these devices have certified compliance to ZEISS T* coating, which visibly improves light transmission, reduces reflections, effectively avoids stray light and ghosting and other image artifacts. This results in the image quality to be significantly improved.