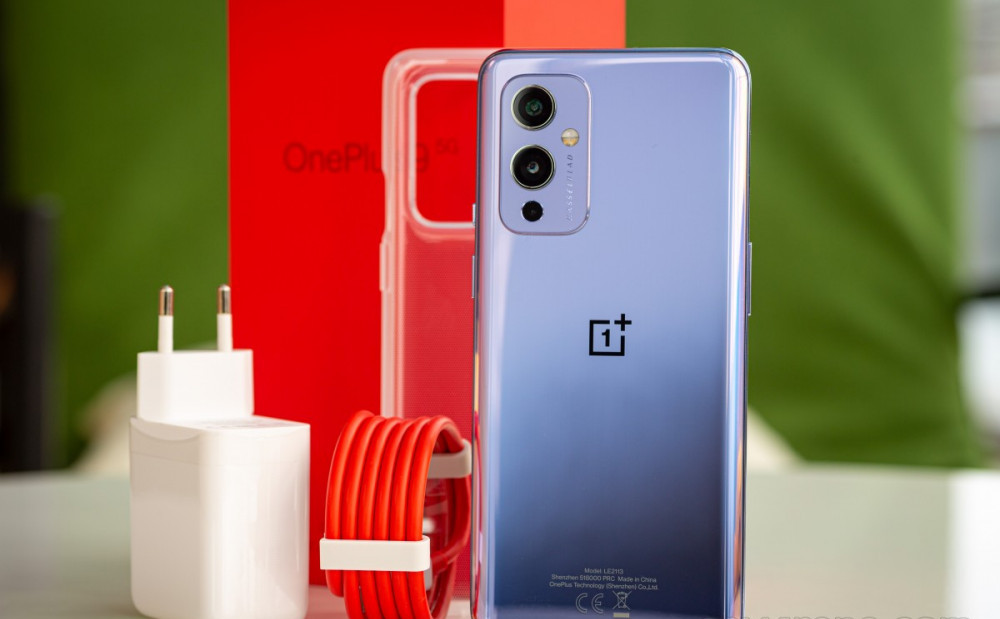 This year OnePlus has two models for its flagship lineup: the OnePlus 9 & OnePlus 9 Pro. In this article we will be focusing on the OnePlus 9 model which misses out the following features to the OnePlus 9 Pro- More premium display, extra camera features, and support for OnePlus new 50W wireless charger.

How different is it from the OnePlus 8 you ask, well, the OnePlus 9 is powered by the Snapdragon 888 5G Mobile platform, gets support for 120Hz refresh rate, updated wired charging, updated camera modules, supports bi-directional wireless charging which will only be available in selected markets only, and a larger battery.

The OnePlus 9 features a plastic frame which is sandwiched by a glass back and glass front. The front glass is flat and has the punch-hole camera located at the top right. The button configuration on the OnePlus 9 is the same as that on the OnePus 8T although the buttons have been shifted a little lower for ease of access.

On the rear is a simplistic design of the camera system with a triple camera array and a reflective Hasselblad logo that shines in the light. There is no IP rating for dust and water protection on this smartphone.

The OnePlus boots with the latest from Google and that is Android 11 with OxygenOS on top of it. Qualcomm’s Snapdragon 888 Mobile Platform powers this device(as well as the Pro model) with an embedded X60 5G modem.

The Qualcomm Snapdragon 888 is an eight-core processor made up to three clusters that over performs the Snapdragon 865 by up to 25% with better even efficiency too.

The top cluster is a single 2.84GHz Kryo 680 Prime, using ARM’s Cortex-X1 design. Next there’s a triple core made up of Kryo 680 Gold cores @ 2.42GHz based on Cortex-A78. Lastly, there’s a quad-core cluster of efficient and low-power Kryo 680 Silver cores clocked at 1.8GHz.

Onto the graphics is the Adreno 660 which promises 35% increase in performance over the previous gen Adreno 650. The OnePlus 9, as well as the 9 Pro, come with LPDDR5 RAM that the company claims can run at speeds of up to 6,400 Mbps and UFS 3.1 storage (non-expandable).

For all mobile gamers out there (myself included) OnePlus has introduced a new feature called Cool Play which helps the phone dissipate heat from the glass panes so that u can have consistent fluid gaming without interruptions from the heat. Find out more from the benchmarks Here. 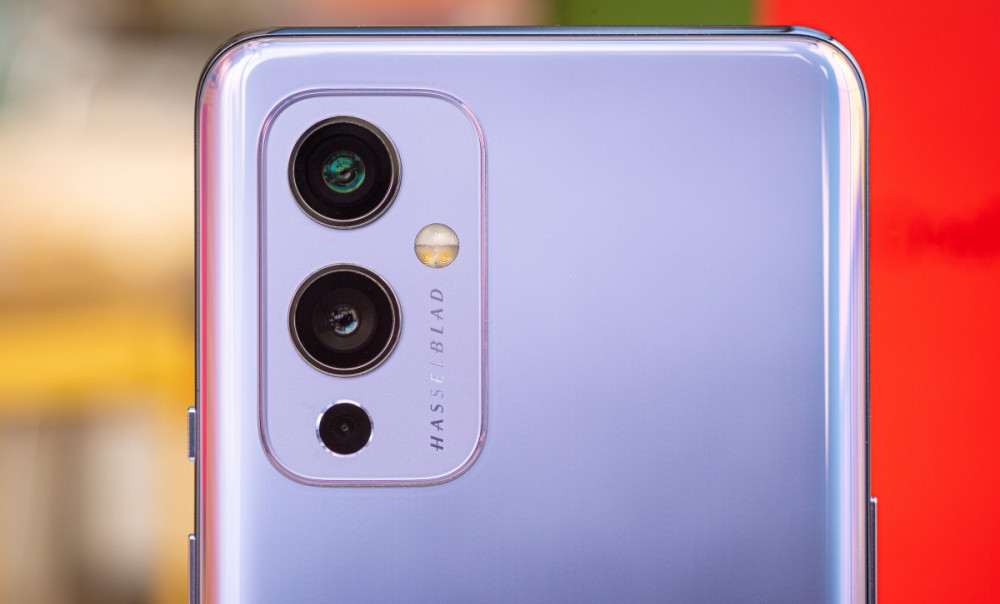 There’s a triple camera setup on the rear with no OIS, consisting of a wide, ultra-wide, and monochrome snapper. The main camera sensor is a wide 48-megapixel resolution and 23mm equivalent lens with an f1.8 aperture.

The ultra-wide camera is the Sony IMX766 with a 50-megapixel resolution and 14mm equivalent f2.2 7P free form lens. This camera can also act as a macro lense. Finally, there’s a 2-megapixel monochrome camera. You can also check out how it held it’s own in the real time camera shoot-out Here.

Both phones received improvement that “reduces internal charging resistance” so the battery can accept peak wattage for longer times before dialing down.