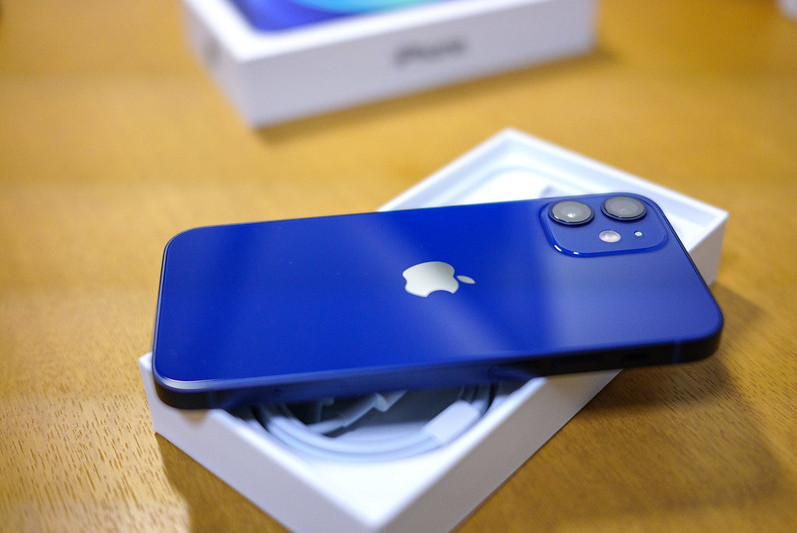 Apple’s iPhone 12 Series is finally here, and what better way to start the review with Apple’s smallest but equally powerful iPhone 12 Mini. This is one of the most compact device of the year 2020. The device is just 131.5 x 64.2 x 7.4 mm in dimension and weighs 135 grams, that’s an incredibly light and small flagship. 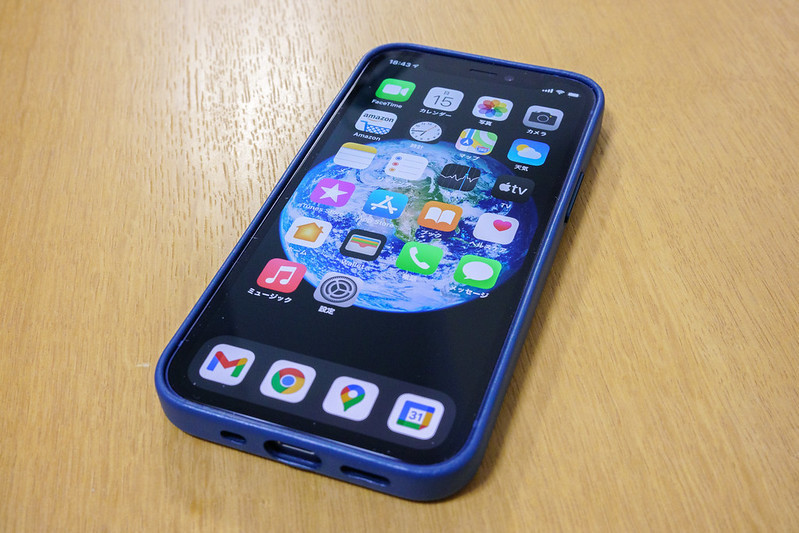 On the front-end of the iPhone 12 Mini is a flat ceramic shield which is Corning-made glass with an addition of microscopic ceramic crystals that makes the glass extremely resilient to scratch and shattering. It has a 5.4″ Retina XDR OLED display with 1,080 x 2,340 px resolution. You won’t find a high refresh rate on either of the iPhone 12 Series smartphones, just a standard 60Hz. Presenting with very thin bezels it makes the screen almost perfect till iPhone’s signature unibrow steps in. 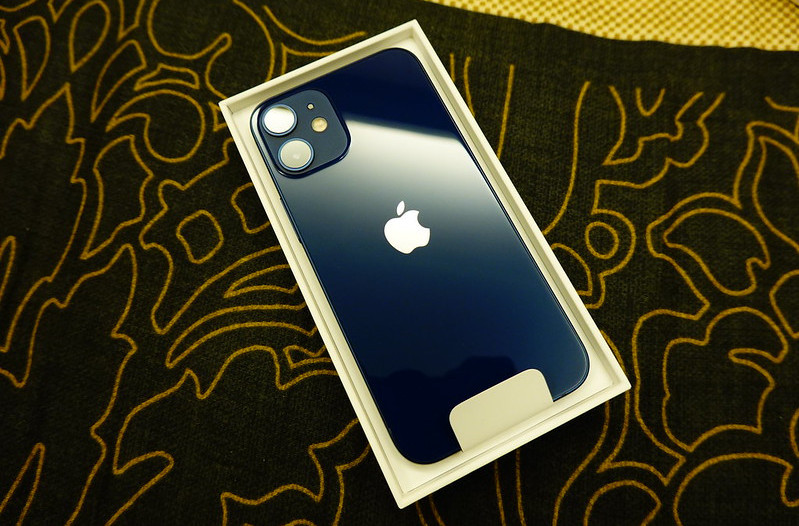 The notch is as prominent as the one on the 12 Pro Max, it’s still not a pretty sight. The notch houses the 12MP selfie camera and the Face ID Tech. On the rear you’ll notice a frosted camera hub housing both the primary and ultrawide snappers, dual-LED flash, and a mic for stereo sound capturing. Right in the center of the back is the Apple logo. A flat, matte finished aluminum frame sandwiches the front and back glass of the smartphone, making for a comfortable grip and feel. 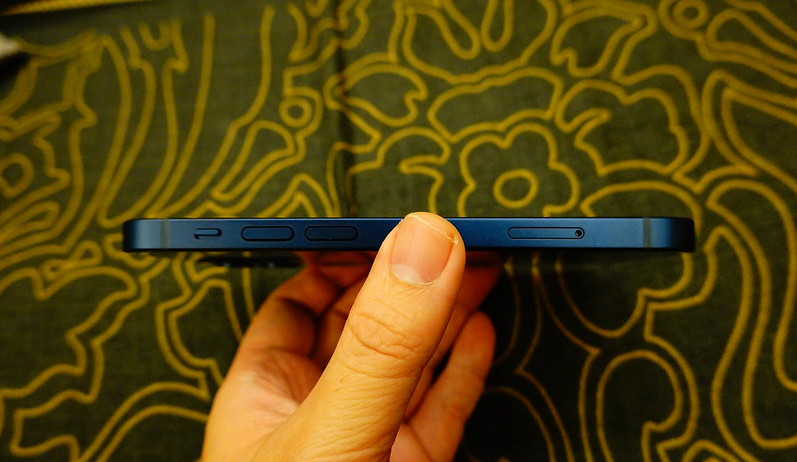 All iPhone 12s boot with iOS 14.1 pre-installed with the iOS ready for download in the settings’ menu while the new Apple A14 Bionic chip powers the entire iPhone 12 series which comes with Qualcomm’s X55 5G modem. It is a 5nm chipset that has a six-core processor consisting of 2 big Firestorm cores clocked at 3.1GHz and 4 small icestorm cores working at 1.8GHz with TurboBoost capability to go 3.1GHz when necessary. Powering the graphics is a 4-core Apple GPU. Included is the new 16-core NPU for machine learning that is said to bring a 70% increase in AI performance. Supporting these, is memory of 4GB only and storage options of 64GB/128GB/256GB. 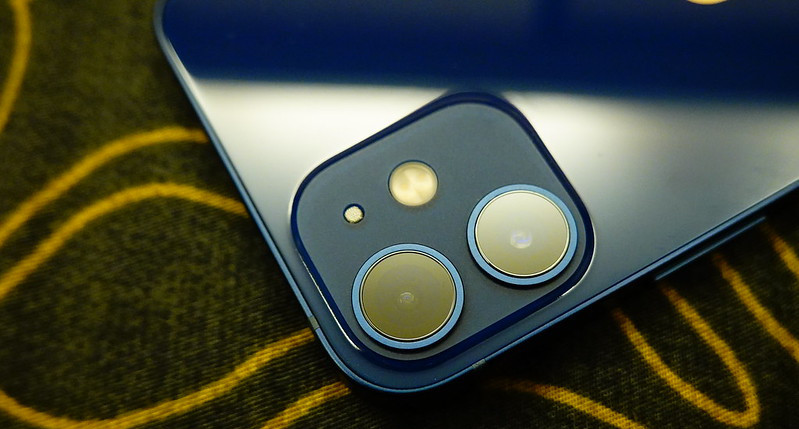 Cameras: On the front, the selfie camera uses a 12MP sensor with 1.0µm pixels and a 23mm f/2.2 lens. The focus is fixed. Onto the rear, the primary camera on the 12Mini uses a 12MP sensor with 1.4µm large pixels and a 26mm wide lens with an aperture of f/1.6 featured with OIS and dual pixel autofocus. The second camera is another 12MP shooter with 1.0µm pixels and 13mm f/2.4 lens for ultrawide photos. It’s focus is fixed, and has no OIS.
The iPhone 12 Mini is powered by a 2227mAh battery, this is quite small compared to what most flagship phones have to offer these days. It supports fast battery charging via USB Power Delivery, a controversial move by Apple is that none of the 12 Series phones ship with a charger. It comes as a separate package. This is about the cheapest iPhone of the iPhone 12 series and it will suffice for all iPhone fans that simply just want the latest from Apple. However, if you’re looking for a more affordable iPhone you might want to check out the iPhone SE 2020.